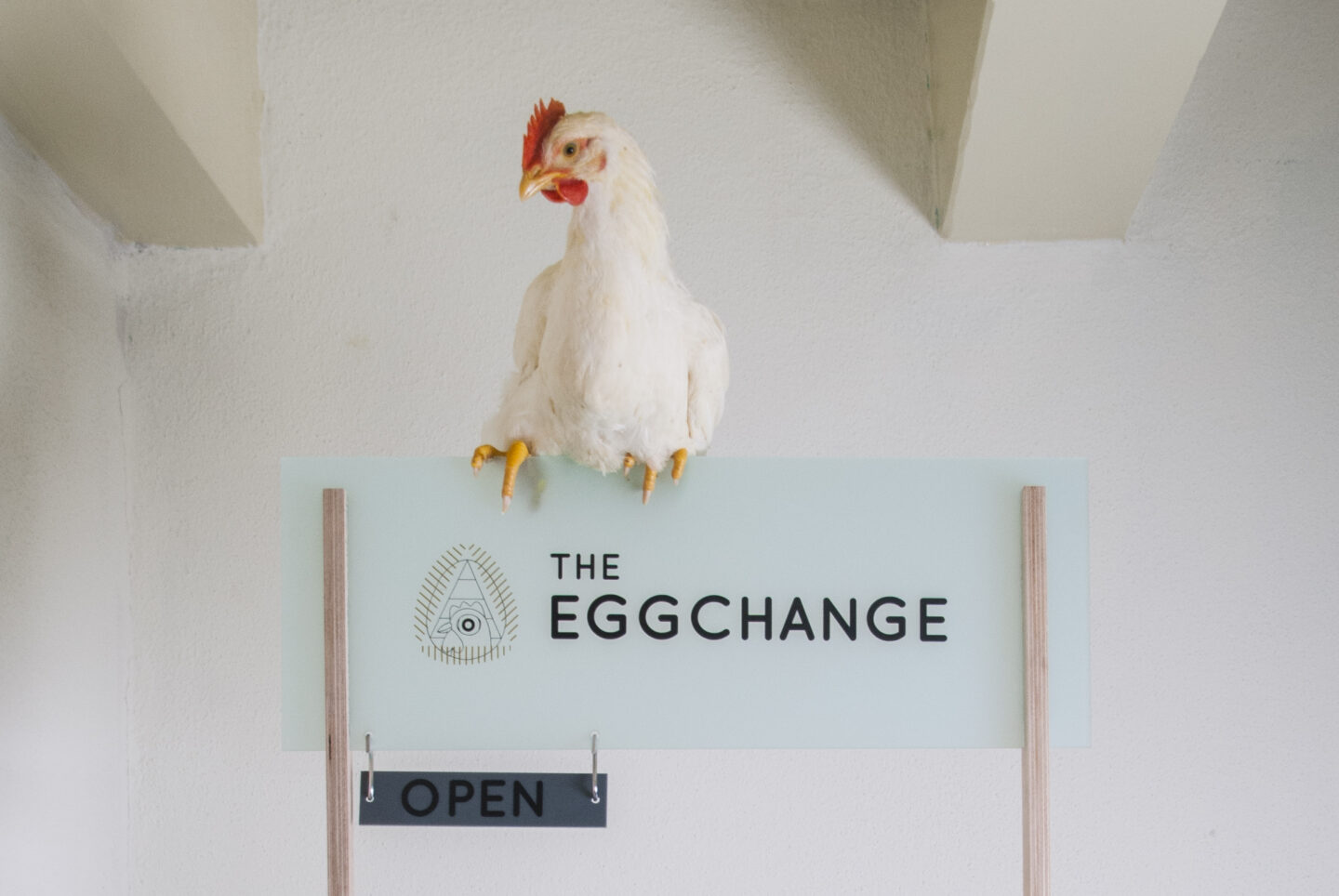 Is it ethical to industrially farm chickens?

When I met intensive farmer Twan Engelen for the first time I was impressed by the questions he posed. The setting was a matchmaking session between farmers and designers. Twan wondered if it was ethical that he was keeping all those ten-thousands of chickens together in a few buildings on just a small plot of land in the southeast of the Netherlands.

I was impressed by his willingness to open up and question his practice. Twan is a modern poultry farmer producing the fertilised eggs that hatch into the meat chickens we eat. Hardly any consumer knows about the existence of so called ‘breeding companies’, farms where the mothers and a few fathers of our meat are kept to produce eggs. They are in between the highly technological farms that genetically engineer the type of chickens used for meat production and the meat-farms that many consumers have heard and read about but never visited. These farms produce the vast majority of chicken meat world wide. Chicken is the most popular kind of meat world wide. Yearly, we eat 50 trillion chickens which is 7 times the world population of humans. Still, most people know little about how their meat is being produced.

Answering Twan’s question is not my task. As a designer I serve to amplify his question. It’s a challenge to find a way to address a huge topic like this so my first step was to make the large question small. So small that it fitted into the palm of my hand. A fertilised egg.

I noticed how the food system absorbs any personal preference or ambition to change in an all encompassing law of economy. Quality is measured by profit. This economic law is leading not only throughout our food system but penetrates our lives completely. As if we are the chickens being raised to feed the economic system.

Eventually I merged the larger insights with the small act of raising chickens and developed a pop-up bank.

The EGGCHANGE is a philosophical economic model.

It is an exchange office for fertilized eggs (capital) but also a place to exchange thoughts about poultry farming and how economy affects our lives. In the EGGCHANGE the fertilized egg is seen as investment. Upon opening an account you receive a fertilised egg. You can take the egg home and eat it but also hatch it. If you hatch it you’ll get a broiler chicken that can grow into meat. If you have a hen you can keep her to produce eggs. You may get a rooster. Together with a hen you can produce new chicks.

In this way you save your own natural capital. This capital grows by the attention and the time you spend on it. You can not accumulate capital without looking after it. The interest rate is determined by natural laws rather instead of market forces. 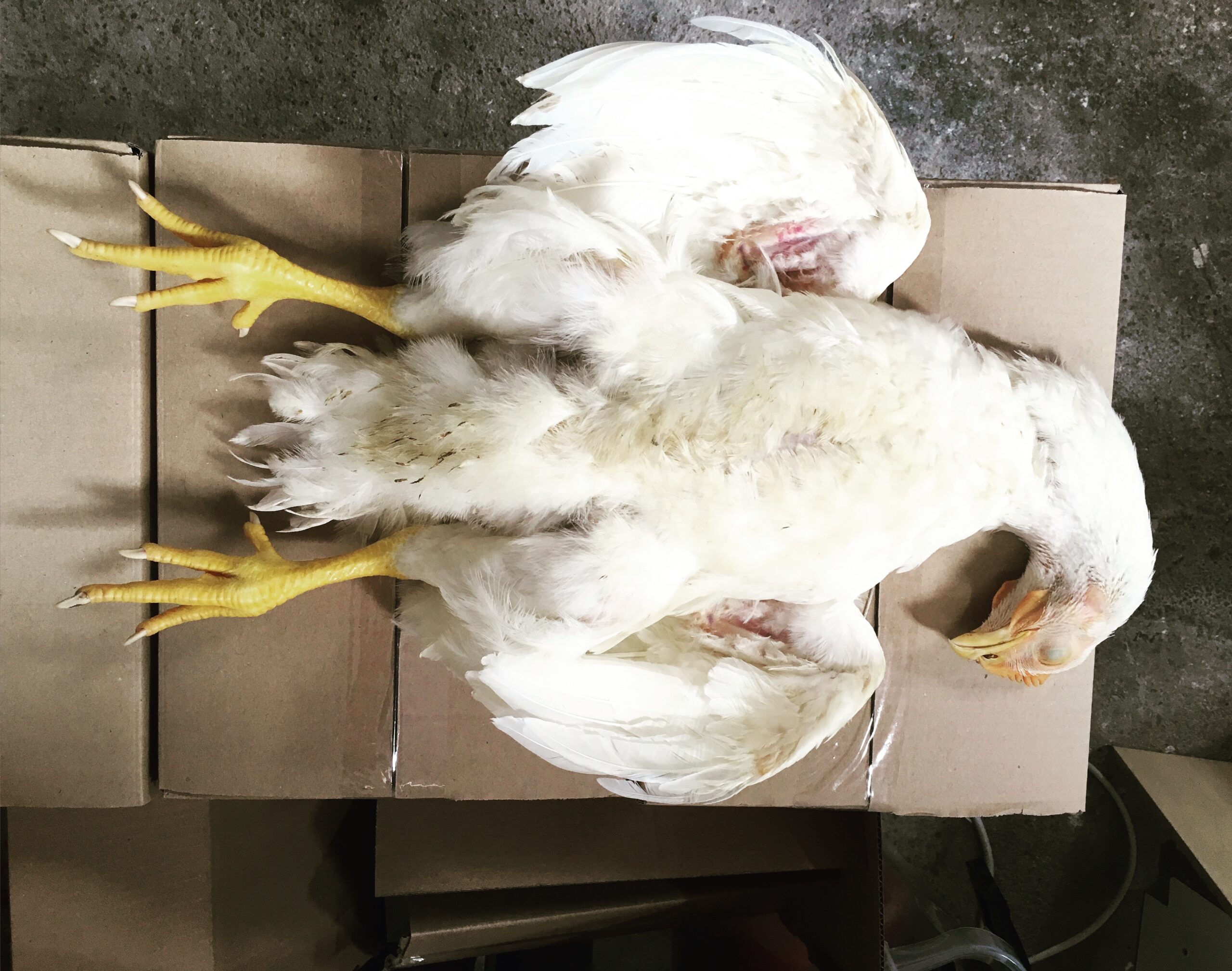 Thank you for the egg. I will keep it safe. You are doing great work sharing questions like this with a larger audience.

Queen Maxima Her Majesty of the Netherlands

In the debate on livestock people often accuse each other while finding a moralistic answer. Consumers should have different buying habits, farmer have to change the system and the government has to pass better laws. We are opposing each other but what we do not see is that we are in the same economic system. We’re all in the same boat.

Perhaps we can look at the chain in a different way. By having fertilised eggs, hatching them, keeping chickens and slaughtering them, people literally take the ethical issue home. The chicken on your plate will have a completely different value.

This work is comissioned by

It is a collaboration with

The project is presented at

Food to Be
Klokgebouw Eindhoven 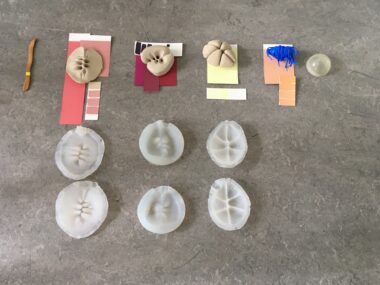 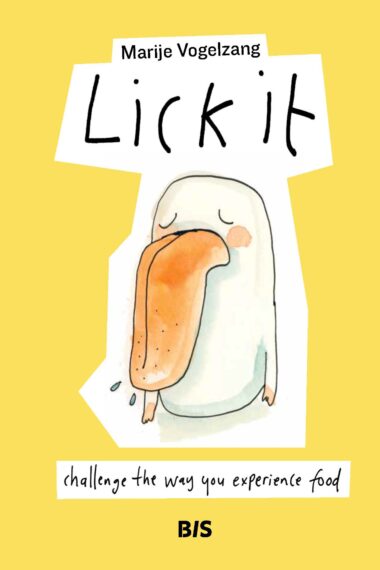