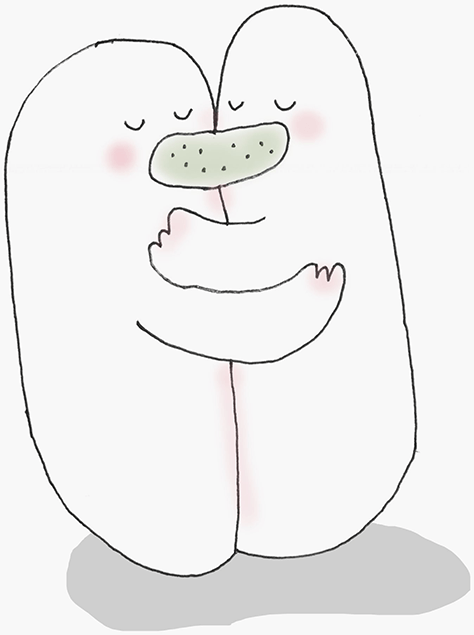 In my work, I merge fairy and farmer. Farmer in the way that I absolutely love working with the raw material of food. Fairy in the way that I love human beings and their unique ability to be sensitive to magic and stories. This combination is what drives me in my work.

Marije is undoubtedly one of the most thought-provoking and intriguing designers working in the rapidly emerging area of Food Design. Having been lucky enough to attend a number of Marije’s presentations and workshops over the years, I have every confidence that her online design courses will provide both intellectual stimulation and practical tools for anyone interested in thinking differently about Food and Design in the future.

PROF. CHARLES SPENCE EXPERIMENTAL PSYCHOLOGIST AT THE UNIVERSITY OF OXFORD
AUTOR OF GASTROPHYSICS: THE NEW SCIENCE OF EATING (2017). VIKING PENGUIN

FOOD IS PERFECTLY DESIGNED BY NATURE, HOWEVER, I DESIGN FROM THE VERB OF ‘EATING’.

Why, if we have a full body of senses, would we ever only look at art or design? 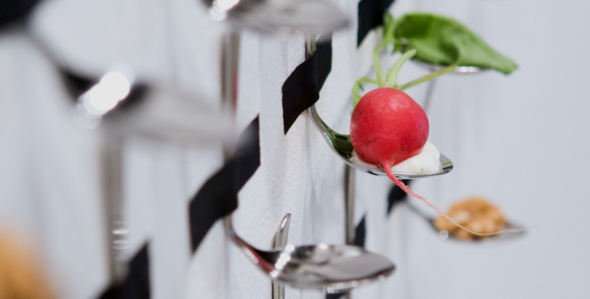 Why do tangible stories emotionally connect and engage the senses?

For the first time in history, museums have started seeing food as a serious subject to dissect, explore, and display. It took a while. Partly because food hasn’t been taken very seriously as a subject for a long time… 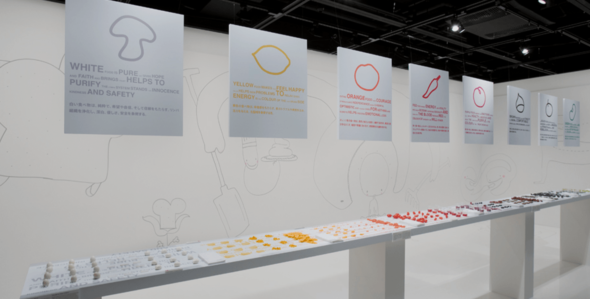 How can thoughts be brought into reality to question our habits?

An object is never an object by itself and my creations are not meant to just look at. The objects are part of larger stories and are meant to be used, played with and explored… 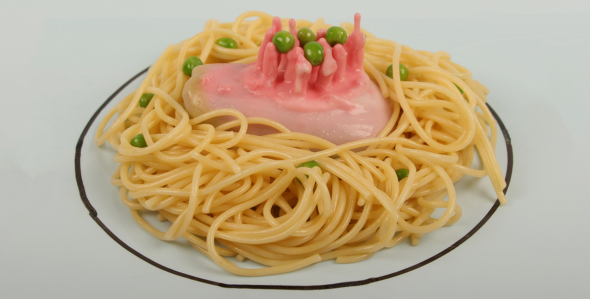 I started working with food as a designer since 1999

…from a handful of people working on food and design in the late 90’s into the global movement that it is today.

I have stood at the start of a powerful movement of people that want to use their creative capacity to change we way we deal with food.

There are still a lot of issues revolving around food today. The majority of the world lives in abundance but it seems to me that our food culture becomes poorer every day.

Health issues, climate change, pollinator decline, the use of pesticides and food waste – just to name a few- need creative thinking. I’m not saying that creative thinking can solve it all but it can certainly provide alternatives.

In my work I focus on “the eating human being”. If there is no human being to eat the food, then the plant, the mushroom or animal wouldn’t be considered (human) food in the first place. So in my opinion, the role of the eating human is important. When looking at food I always look at the verb of eating. The practice around the food itself.

The relationship of the human with the food. the relationship the human has with other humans through food. If we can change the way the eating human relates to food, when it values food differently, then we can also change larger scale food systems.

Because I work from the verb ‘to eat’ I call myself an Eating Designer and not a Food Designer, as food is already perfectly designed by nature.

My work doesn’t aim a the culturally defined layer but at the layer below. I focus on what makes all humans equal. Which is the act of eating. 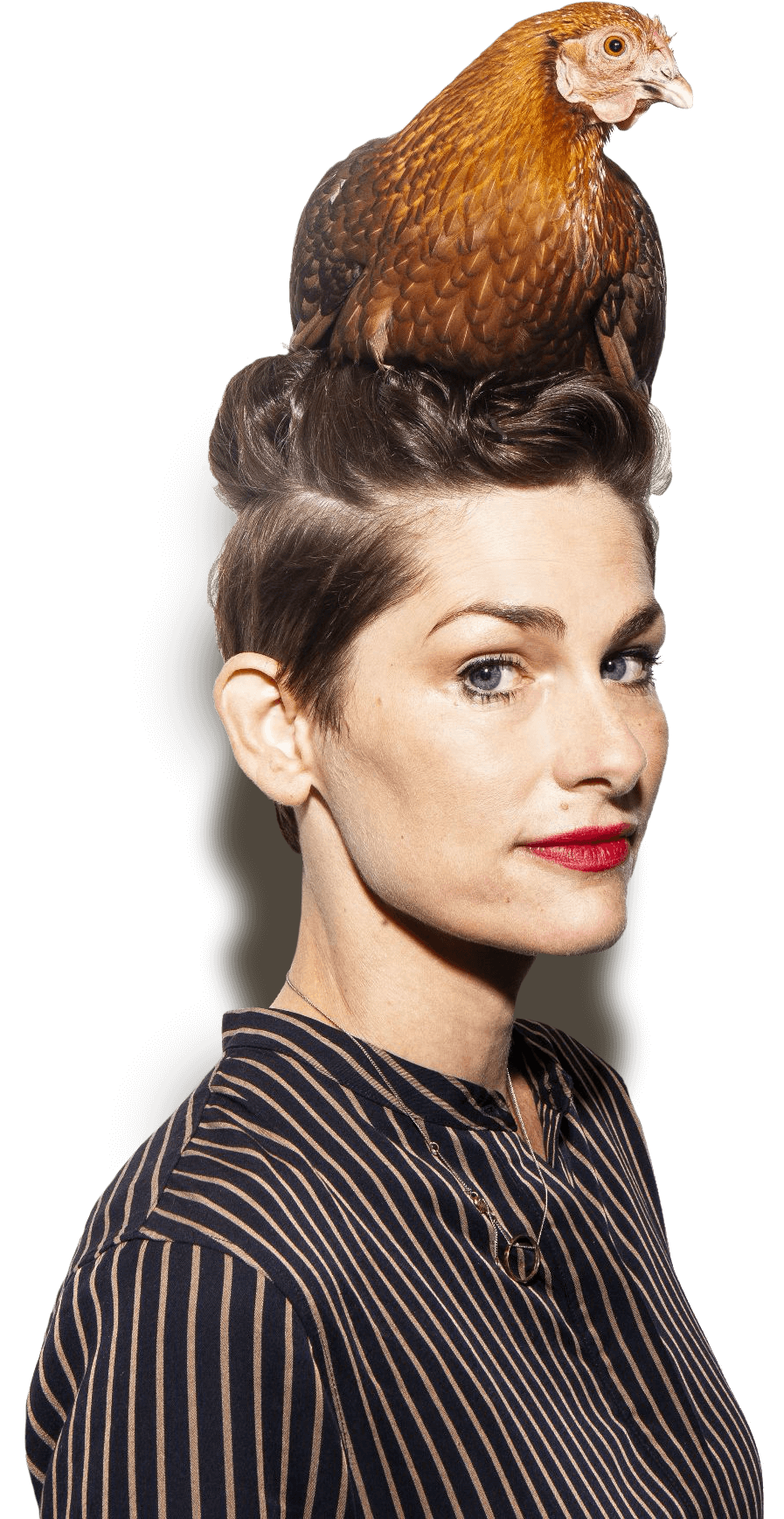 Our experiences, curations and objects designs are major game-changers 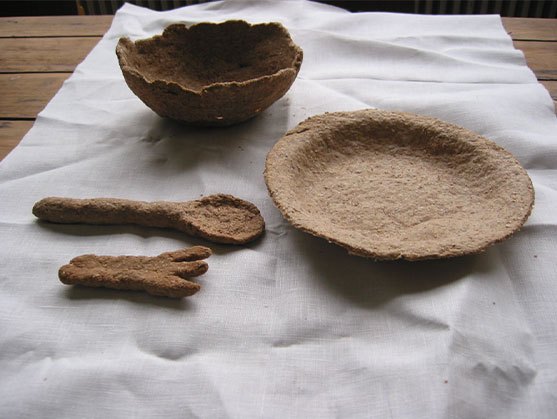 Marije is such an inspiring personality, providing insights into her unconventional work, and also a valuable and very thought-provoking approach. 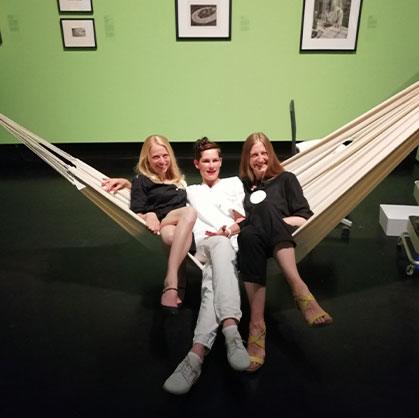 Such a great complement to our exhibition! A full success with fully booked time slots and visitors that left happy and moved at the same time. 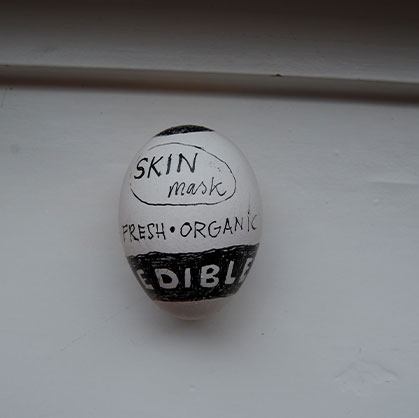 I’ve struggled to find what suits me & make me feel good. Now I’m on a weird, fun & meaningful path. Thanks to your knowledge & perspective.

Ready to create your own success story for your clients?